We have listed ten of the top baijiu brands in the world to give you a ‘flavour’ of the most popular ones, ranked by brand awareness and overall popularity. The brands are not listed in any particular order.

The list contains at least one of the main Baijiu ‘aromas’ – sauce, strong, light, rice – and the prices vary greatly! 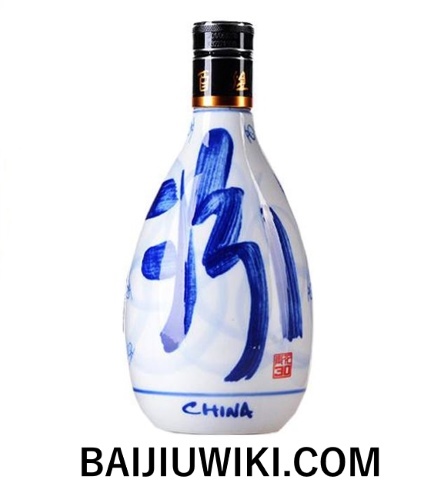 A Baijiu from Shanxi province, this actually won a gold medal back in 1915 at the Panama Pacific International Exposition, bringing some early awareness to the Western world. It goes through a double fermentation and distillation period, allowing the sweet, soft flavours to develop. Prices can actually vary from the standard bottle around $50 right up to the 30 year old, retailing online at $168 a bottle. At 48% ABV, this might even be considered an easy-going light aroma baijiu, as they are generally above 50% and sometimes above 60% ABV. 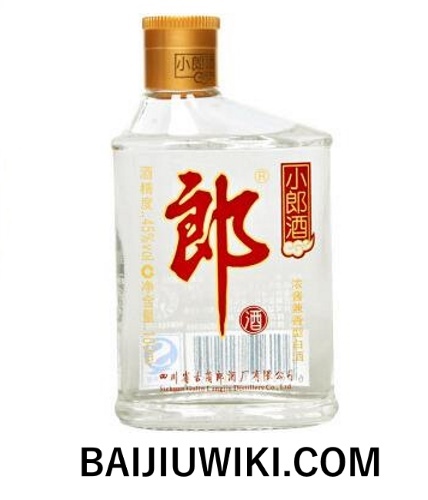 Lang Jui is another strong aroma baijiu from Sichuan, close to Moutai in fact. Quite a young company at just over 100 years old, Lang Jiu is also the only Baijiu brand to produce 3 different “fragrances” – sauce, thick (strong) and layered fragrances. Usually it is over 50% ABV, similar to other major selling baijius.

The story of V.I.P Jiu 8 begins on the 2nd of July 2014. It is a tale that begins with a wrongly attributed, chipped and cracked wine cup that hid an astonishing secret dating back to imperial China, a secret connected to its longest-reigning emperor, Kangxi, who ruled China from 1662 until 1722.

A bottle of V.I.P Jiu 8 together with a bottle of Moutai Flying Fairy was sent to a UK laboratory for analysis. The laboratory was a registered member of UKAS – The United Kingdom Accreditation Service that is recognised by the UK government when comparing products to internationally agreed standards. 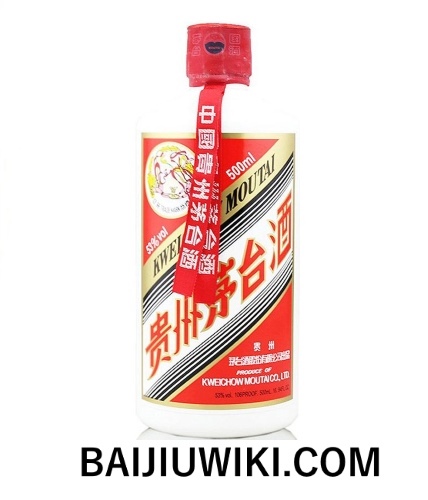 Taking in both Kweichow Moutai and Moutai Flying Fairy – although the brand success is very much down to Kweichow Moutai – these Moutai sauce aroma Baijius are so famous and such a huge part of Chinese culture that it almost deserves a unique category – and many regard it as such. Based in Sichuan province (the home of sauce and strong aromas), the brand is the most valuable in the world, at a whopping $21.2 billion. Around 53% ABV. 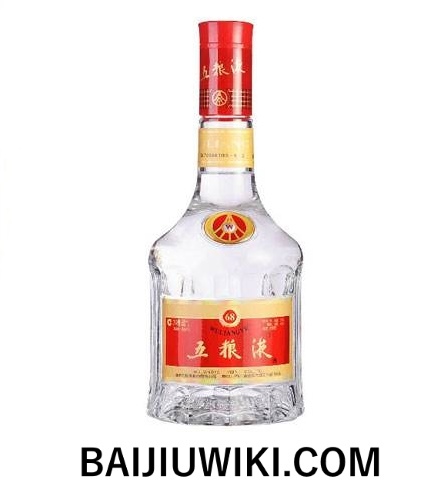 Worth $14.6 billion, Wuliangye is a strong aroma baijiu brand which is the second biggest drinks brand in the world today. Wuliangye is actually a blend too! This might not be so surprising to drinkers of other types of spirit. After all, although malt whisky has a certain respect and distinction, it does not outsell the likes of Johnny Walker, the world’s biggest whisky brand and a blended one too. Wuliangye has 3 distinctive ranges at different ABV content – 45%, 52% and 68% respectively. 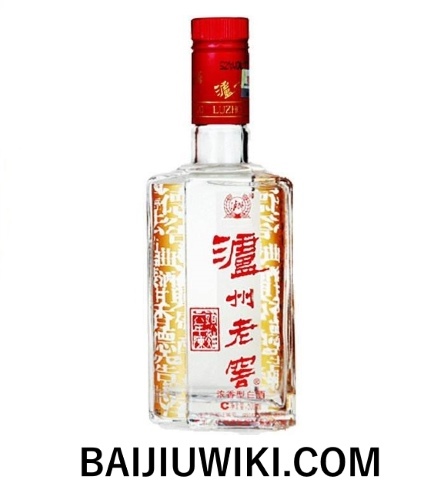 It really depends what you go for – Tequ Laojiao is available via Dan Murphys for $100 while 100 years is available for about $45 and comes in 750ml vs Tequ at 500ml. The 100 years or Bainian as it is known, seems to be the main seller in the stable so it will cost $45 roughly. With sales of $3.8 billion, it is the world’s 5th biggest drinks brand. 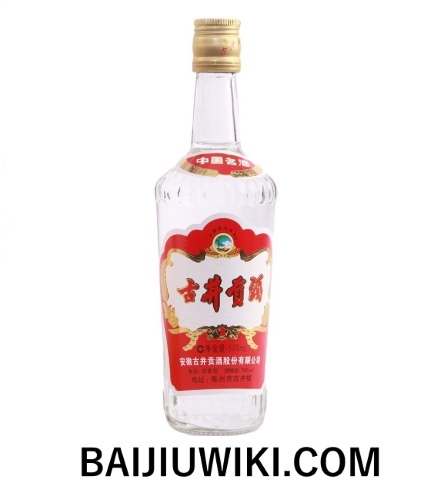 From Anhui province, this is a strong aroma Baijiu that sells a bit cheaper than the likes of Moutai. Prices can vary up to $40 but if you shop around you can bag some prices even lower than the ones mentioned. An old baijiu, its history goes back to 1515 AD and the name Gong means tribute to the emperor. 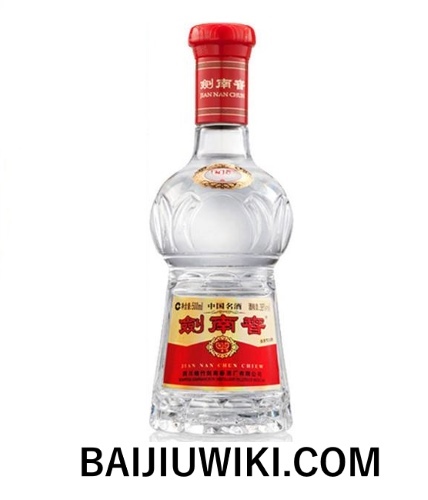 According to sources, Jiannanchun or Jian Nan Chun was first brewed as long as 2000 years ago although again this probably refers to the precursor of true Baijiu – which as we know came into prominence around the 1200’s AD. It does have an excellent legend saying how the ‘Immortal Poet’ Li Bai pawned his minx vest to pay for a drink. One dreads to think how often that minx vest was even washed as Li Bai lived from 701 – 762 AD! 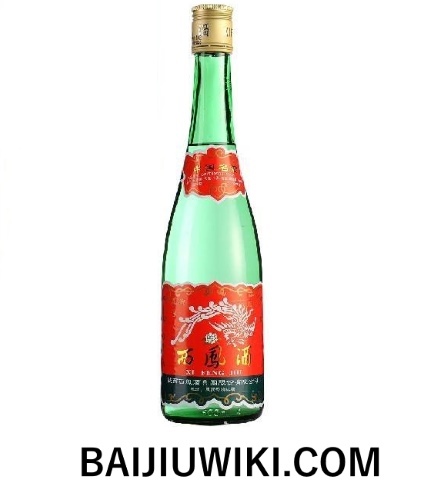 Xi Feng Jiu is one of the oldest baijius around, with an age quoted as much as 2000 years ago. The name originates from the name of the town – Fengxiang – meaning where the ‘phoenixes took flight’. And as such the brand means West Phoenix Spirit. It is accessible online through various retailers. 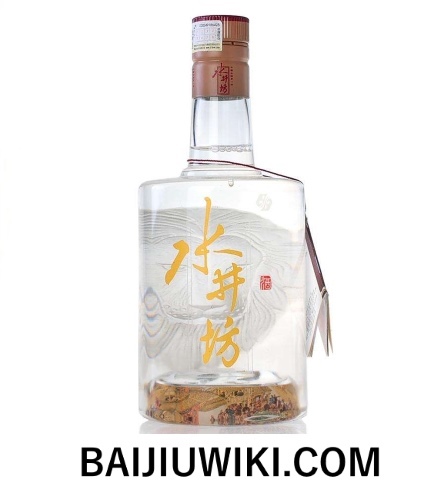 Founded in 1408, Shui Jing Fang is almost 40% owned by Diageo. In summer 2018, they had approached the directors to increase their stake to 60%. Diageo has a controlling stake in the parent company, SJF Holdco and they have taken the long view of investing to ensure their baijiu foothold is as strong as the aroma it produces (strong aroma!). Shui Jing Fang is also listed as the oldest brewery in the world by Guinness Book of Records.